Frisco was alive as always. People we on their way. The CBS crew and van didn’t really stand out too much. Everything was set for the shots that followed. The angles were perfectly set with the Golden Gate in the background, people walking their dogs in front of it.

Kate had a discrete make-up and blazer on, and had to change the jeans and the running shoes, as she had she needed to be in the shots in whole due to the interviews.
She read her script a couple of times, she didn’t want to see herself in funny YouTube videos ever again. As the shoot began, she felt a certain unease being here in the city, but she knew, that she has to be a reporter before she can become a news anchor. This was the 5th stop in the state, and while it started exciting, now it felt as more like a burden. As she looked around, she saw similar expressions on the staff. Mike and Bill were also standing still awkwardly, looking back and forth.
She cleared her throat, and started with the usual reporting script.

- Greetings from the beautiful San Francisco. I am Kate Wales, and California is indeed living the dream. As you can see, the city is busy as always, alive and well. Despite governor Schwarzenegger acting harshly, and his sanctions seeming odd, I can assure you, everything is in order. Let me ask a few bystanders about their points of view on this topic…

She turned around, grabbed a bicycle courier, then a Pakistani cab driver, judging by the accent. After the interviews, she looked in the camera with that classic Mona Lisa smile of hers, and said the classic sentence, “Kate Wales, San Francisco, California, Signing off.”

After the cameraman waved, she immediately ran back to her trailer, dropping all clothes jumping into the shower to wash off the ashes and that stench.
*
The satellite phone rang, and Bill wasn’t really happy about that. He picked up the phone, and established the line.

-Status?
-It’s Starford. The shoot was successful.
-CGI?
-The guys did an excellent job.
-Let me be the judge of that. Send the material to the NSA within the hour, so it can air in the evening news.
- Yes governor.
- One more thing, your county is proud of you son.
- Thank you governor.
Bill threw the phone on the couch, poured some bourbon, and lit a cigarette.
The American dream became a living nightmare since the west coast was gone because of the second cold war. While a Chinese nuclear missile fell into the ocean, it still managed to wipe out half of California, and this was declined by the Government.  Total information blackout, all phone lines and social media was observed.
He needed to go to sleep early for tomorrow’s shoot in LA. The worst part:
If the rumors were true, the clean-up isn’t finished there, bodies still piled everywhere on the streets…
Címkék: egyéb egypercesek modern 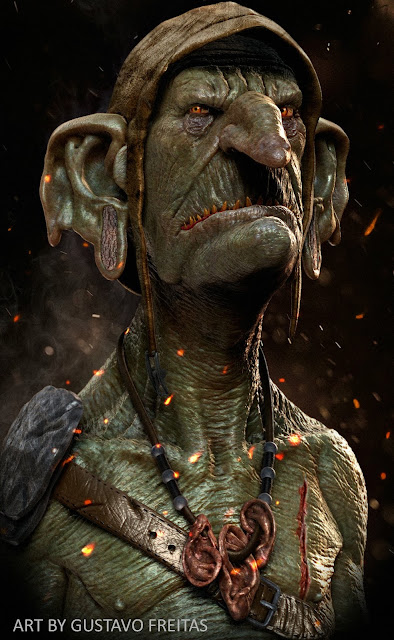 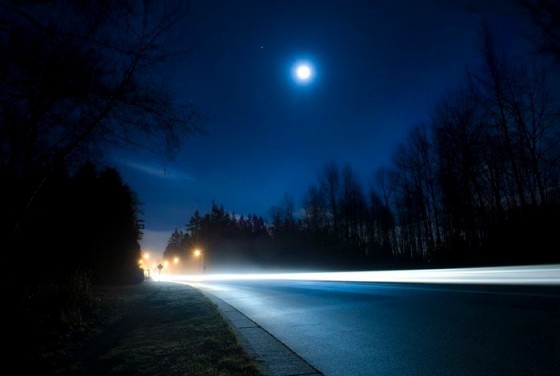